Formed in 2001…Original members;  guitarists Robb Henry and Bobby E. Ekstrand, Bill Grenke on string bass and Parisian expatriate Raphaël Fraisse on violin…Original intention in getting together to explore the music of Django Reinhardt… First official date as Parisota Hot Club at Brasserie Zinc in Minneapolis Feb. 7 2002… At this time, it was the first Hot Club devoted to the jazz stylings of Reinhardt and violinist Stephan Grappelli to appear on the Mpls./St. Paul music scene. It has since become the longest running Hot Club locally in the Twin Cities.

The name Parisota is a blend of two locations; Paris, hometown of original PHC violinist and founding member Raphaël Fraisse and the group’s home base, Minnesota. 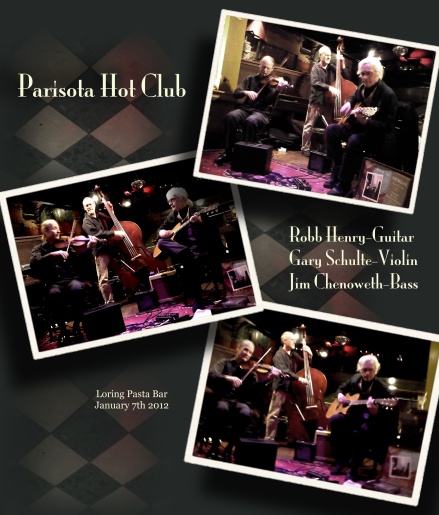 One response to “MUSIC”

Leigh Kaman Interviews May and December 2006 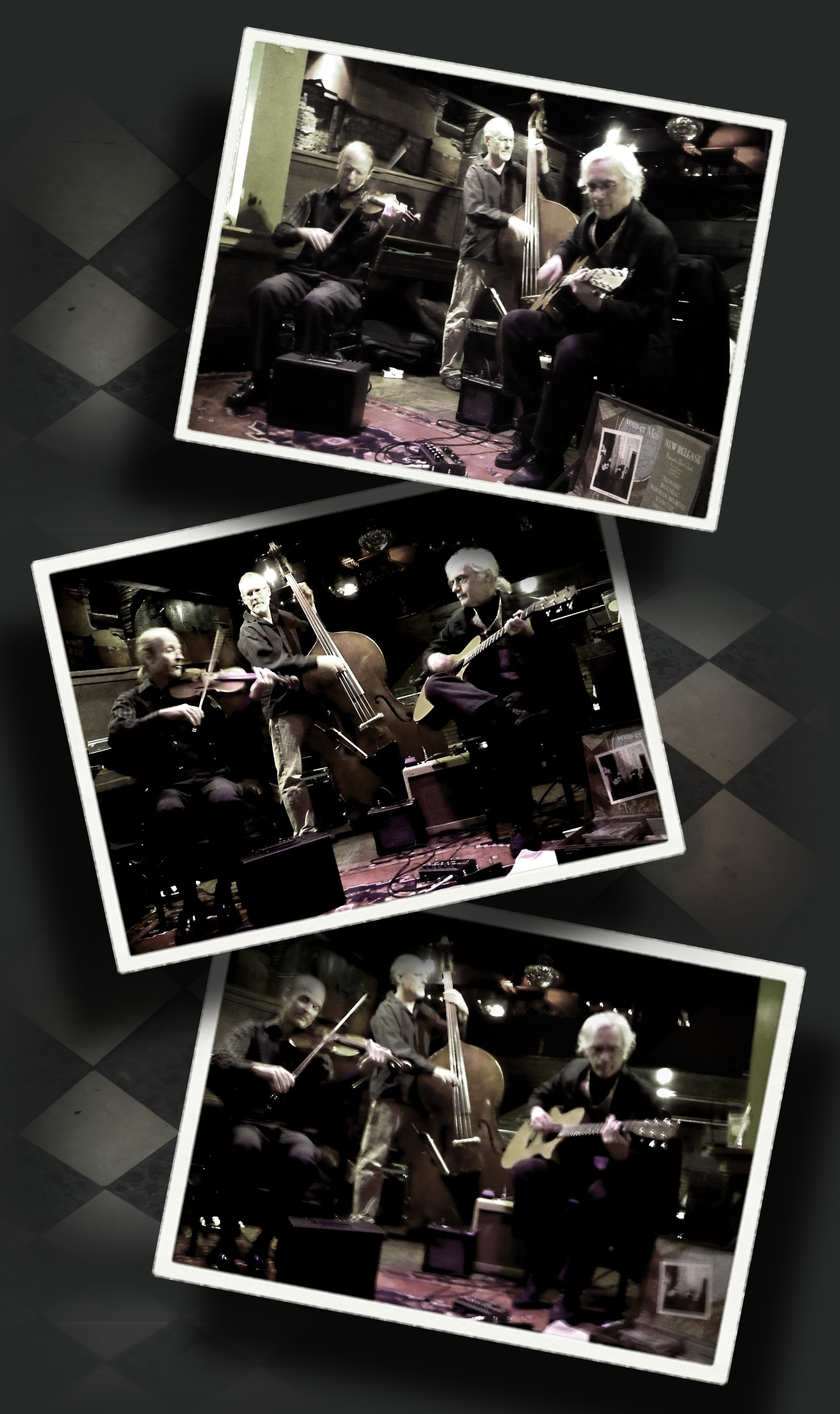