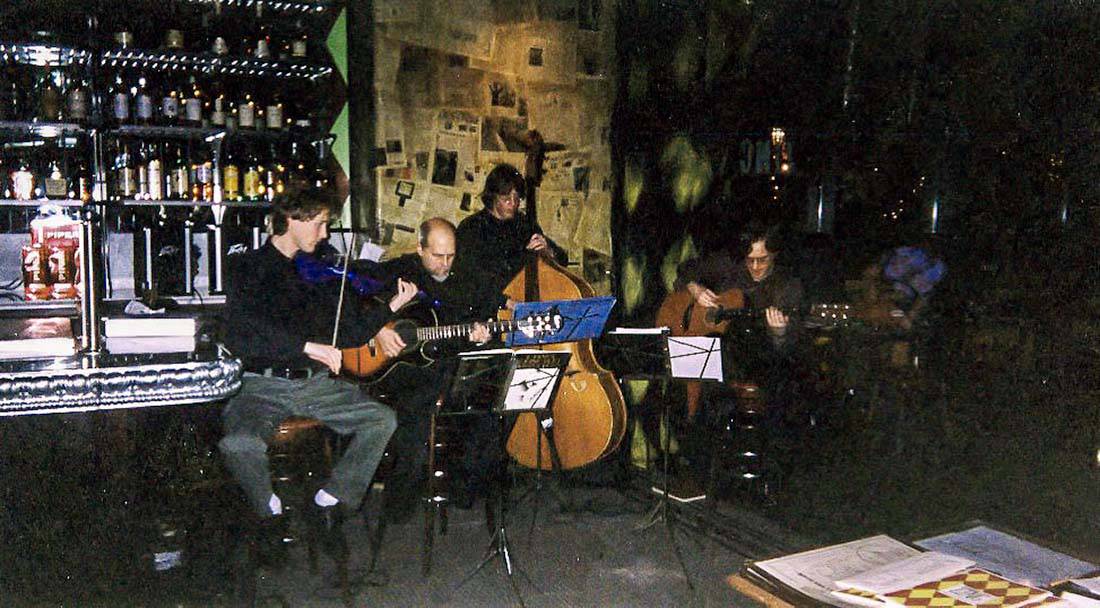 Formed in 2001...Original intention in getting together to explore the music of Django Reinhardt... First official date as Parisota Hot Club at Brasserie Zinc in Minneapolis Feb. 7 2002... At this time, it was the first Hot Club of the 2000's devoted to the jazz stylings of Reinhardt and violinist Stephan Grappelli to appear on the Mpls./St. Paul music scene. It has since become the longest running Hot Club locally in the Twin Cities. The current Parisota lineup has been performing as a trio since 2015 with Robb Henry - guitar, Jim Plattes - violin and Matt Senjem - bass.

The name Parisota is a blend of two locations; Paris, hometown of original PHC violinist and founding member Raphaël Fraisse and the group's home base, Minnesota. 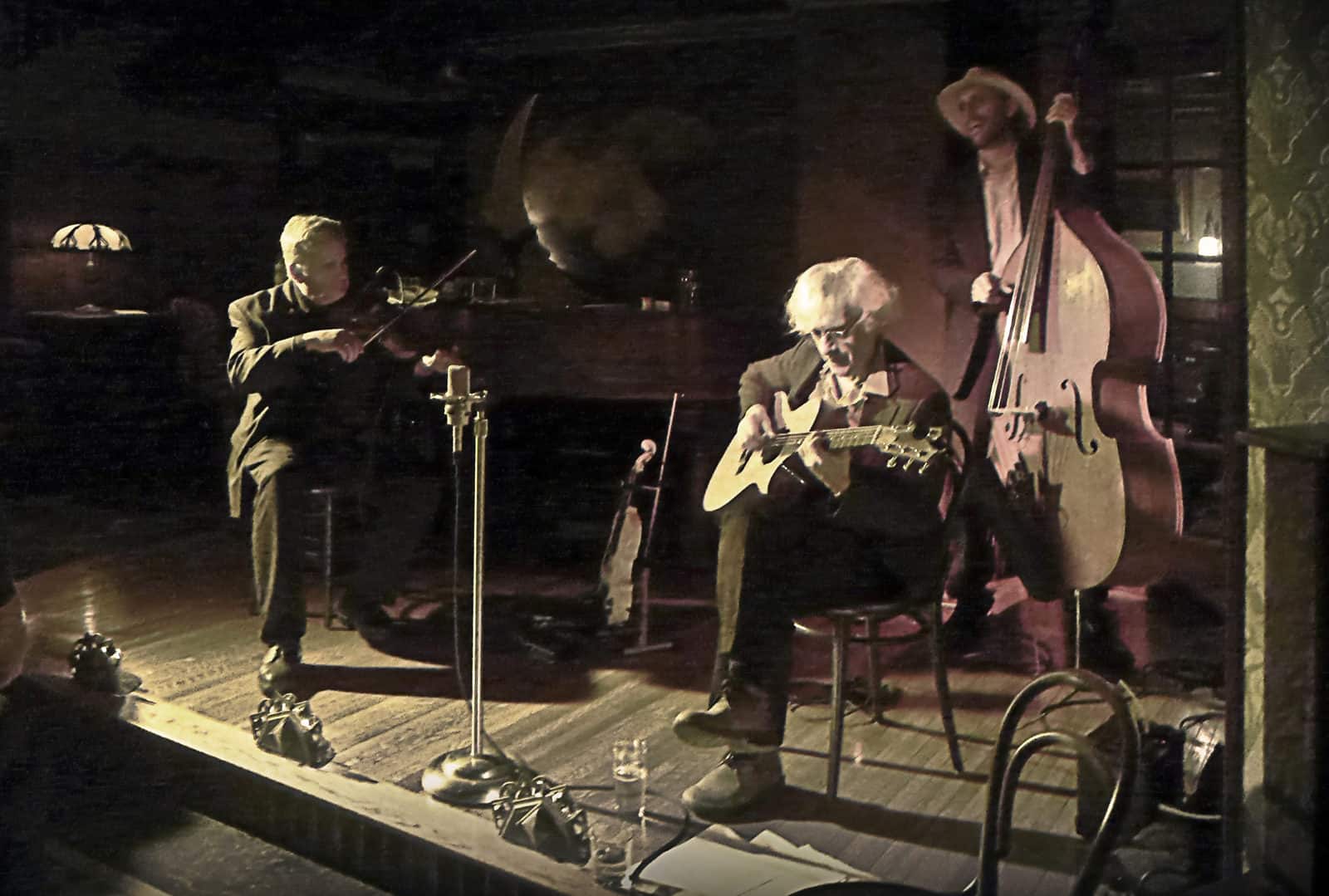